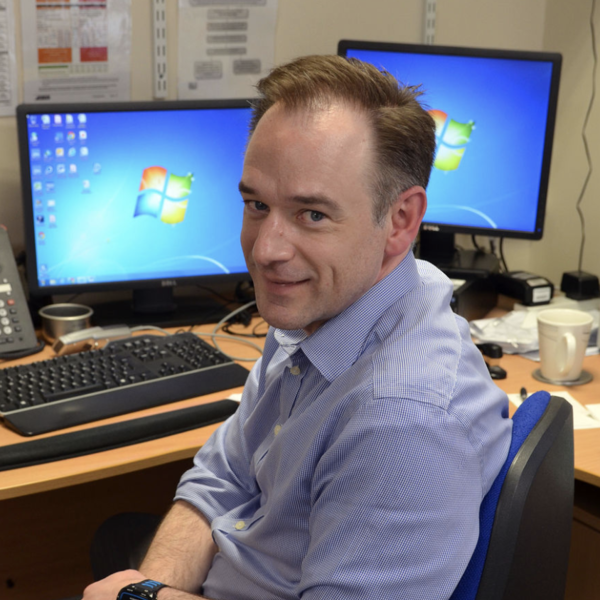 Dr Kendrew attended the Math School in Rochester and studied Medicine in London at University College London Medical School.  He was then trained on the Maidstone GP Training Scheme.

Dr Kendrew has worked with the West Kent Clinical Commissioning Group on the Urgent Care project for admissions avoidance.  He has also worked as a GP in Accident & Emergency.

He is interested in medicine in the media, and especially how health promotion can benefit us all.