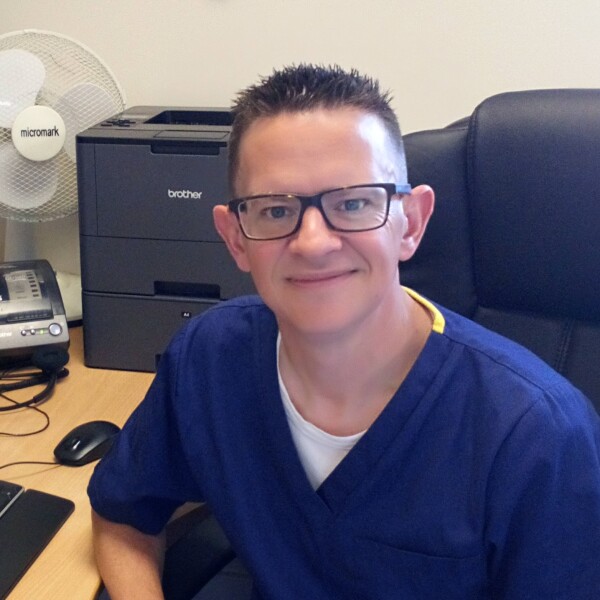 Dr Lloyd trained at Christ’s College (Cambridge) and Imperial College (London) and completed his medical degree in 1998. He subsequently moved to Kent in 1999 and worked at Maidstone Hospital before joining the Maidstone GP Training Scheme (alongside Dr Kendrew). In 2005 he became a GP Principal at The College Practice in Maidstone and practiced there for 16 years before joining Len Valley Practice in July 2021.

He enjoys all aspects of General Practice and is especially interested in medical education. He is an accredited Educational Supervisor for local GP Speciality trainees

Away from work he enjoys running, cooking and classical music. He is also a huge fan of Arsenal FC, Cardiff Rugby and Wales but doesn’t let this get him down!